The tropical sea, the northernmost in the world.

In the middle of one of the most arid and hot regions of the world is the Red Sea between Africa and the Arabian Peninsula. It bathes the coasts of Egypt, Saudi Arabia, Israel, Jordan, Sudan, Yemen, Eritrea and Djibouti. The origin of the name is still unknown today, it is said that the name “Red” is due to the colorchange of its waters because of an algae. Another theory points to the reflection of the solar rays on the coppery mountains that are very close to its borders in many occasions. The only natural waterway is the Bad el-Mandeb Strait in the south connecting the Arabian Sea and the Indian Ocean across the Gulf of Aden. Since the opening of the Suez Canal to the Red Sea in 1869, it became the obligatory step of all the ships connecting Europe and Asia,

It is a very narrow sea, is 355 km wide at most and 2,250 km long. It is also the warmest sea in the world, the temperature of the water can reach 34º in the areas near the tropic.

Going back to modern history, it was the oceanographer Jacques Cousteau who showed the world with his work the incredible biodiversity he possesses. In 1952 he headed for the Red Sea with his ship “Calypso” for the first time and was completely fascinated by what he found. So much so that he returned up to 14 times to carry out various studies, being “Conshelf II” the most famous. He wrote several books and produced numerous documentaries on the life and wrecks of the Red Sea. In one of his last interviews, having visited practically all the oceans and seas of the world, when asked about his favorite, I did not answer affirmatively, but he was the only one who named “The biodiversity that hides the Red Sea is worth conserving, could be defined Like the corridor of wonders “

DIVING IN THE RED SEA

A perfect combination of life, reefs, wrecks and visibility.

If we talk about diving in the Red Sea, we inevitably have to talk about Egypt. It is the country where the development of the tourist infrastructure is adequate and also has many of the most important diving points in the Red Sea. With more than 1,400 km of coastline that includes the entire Sinai peninsula, the Strait of Gubal and the entire continental coast to Sudan.

Other countries like Israel or Jordan also have support from the tourist industry, but the diving points are very small compared to other countries. In the last 10 years it has been progressing little by little in Sudan where today it is possible to do a diving safari the same as in Egypt, but the infrastructure of the country, the prices of the logistics of a dive boat and the little demand Increase the price of the trip. 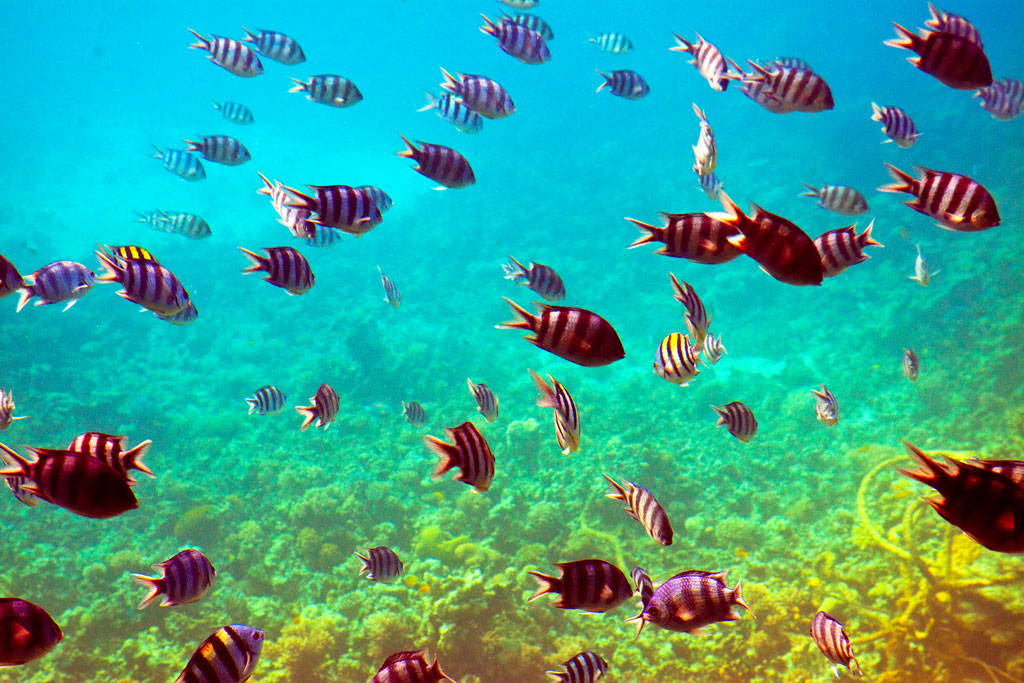 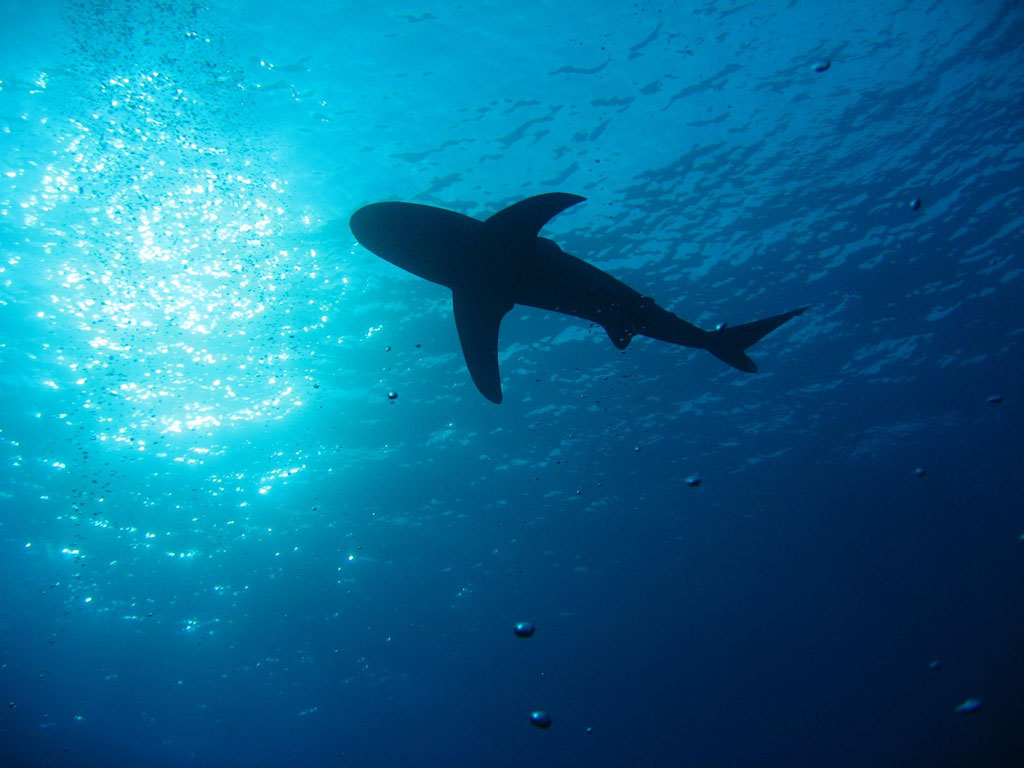 It is one of the richest seas in natural resources. There are about 1,200 species of fish, and because of their relative isolation from other seas and oceans, 10% of these species are endemic. The most representative case of this isolation we have in the butterfly fish, since 50% of this species is endemic and can only be seen in the Red Sea.

One of the biggest reasons why the Red Sea holds such a large amount of life is because of corals and reefs. With a surface of 1,700Km of reef is the second largest reserve of coral of the planet, only surpassed by the Great Barrier in Australia. The reef ecosystem is vital for life, which seeks shelter in coral formations, just as pelagic life regularly visits these areas in search of food.

The Red Sea is home to the most famous wreck in the world, the SS. THISTLEGORM sunk during World War II and discovered by Cousteau years later. It is estimated that there are more 12,000 ships sunk, especially in the north and many are suitable for recreational diving. In the Red Sea we can find wrecks of all ages, from the SS Carnatic sunk in 1869 to the Salem Express which sank in 1991

One of the greatest qualities that we admire the divers is the great visibility that we can have in most of the occasions. This is due in large measure to that there is not a single river flowing into the Red Sea and the little development of industry or large cities along the coast. 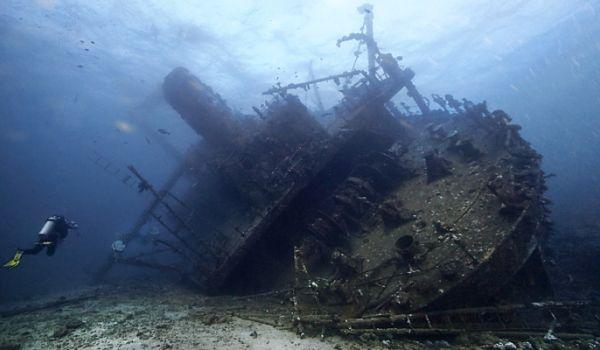 Most important dive sites in Egypt.

From the north with the National Parks of Ras Mohamed and Tiran Islands to the Great South on the reefs of St. Jhons not forgetting the imposing wrecks of all eras, Egypt is a formidable repository of life and history. Here you can see the main dive sites.